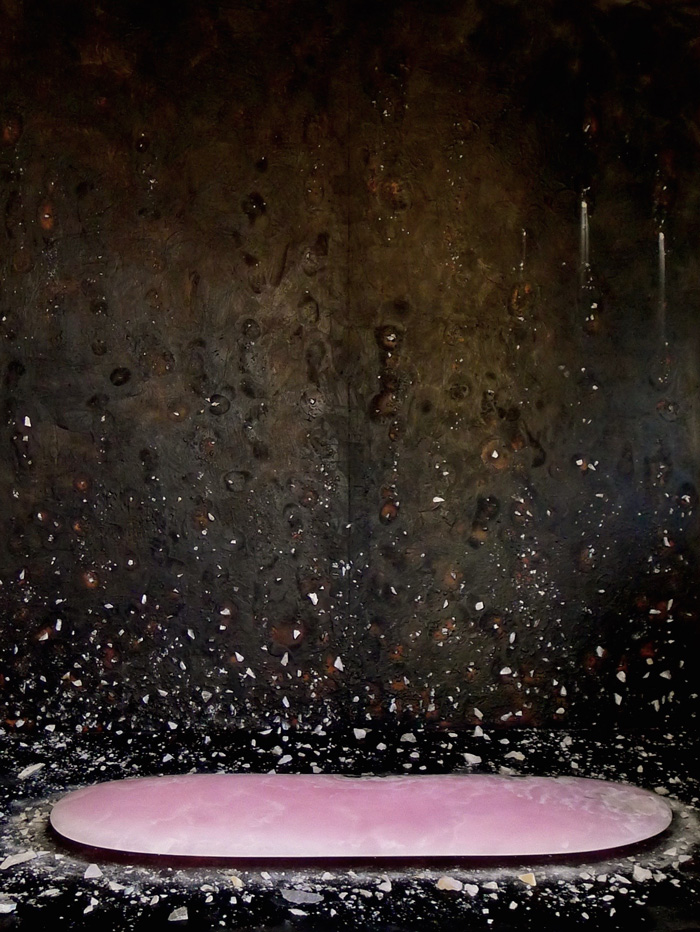 …too late to do anything, now, but
begin. but recycle the spent stars on their
dec-
imated orbits- and dahlias. too. yes, dahlias, and
the blown tulips, flaked well beyond the bleached
frescoes of
memory. carve, then. for certainly the translucent
pores of the
fingers will swell to what the hands, in all their
rapacity, had long since
obliterated. 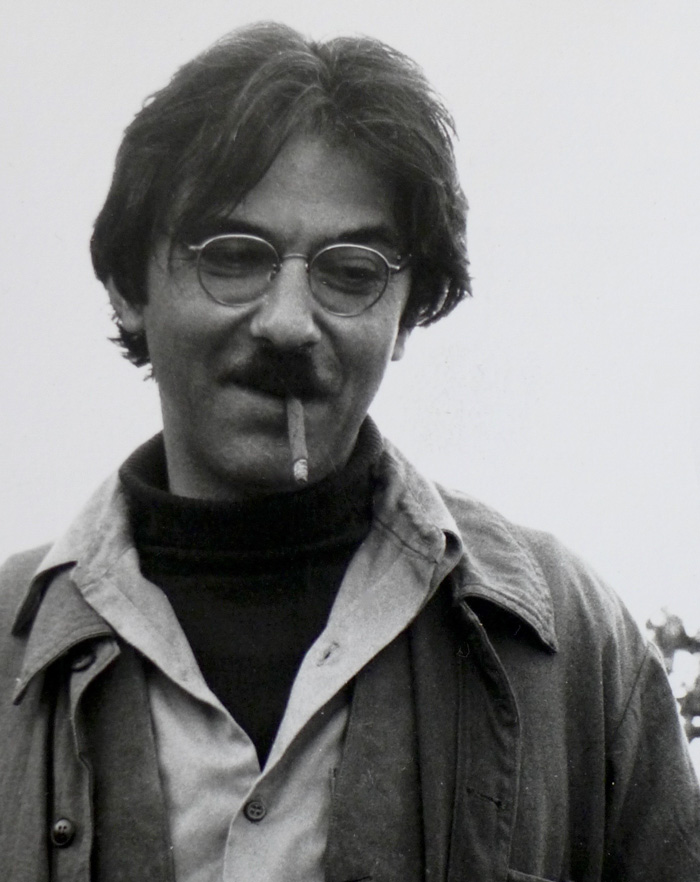 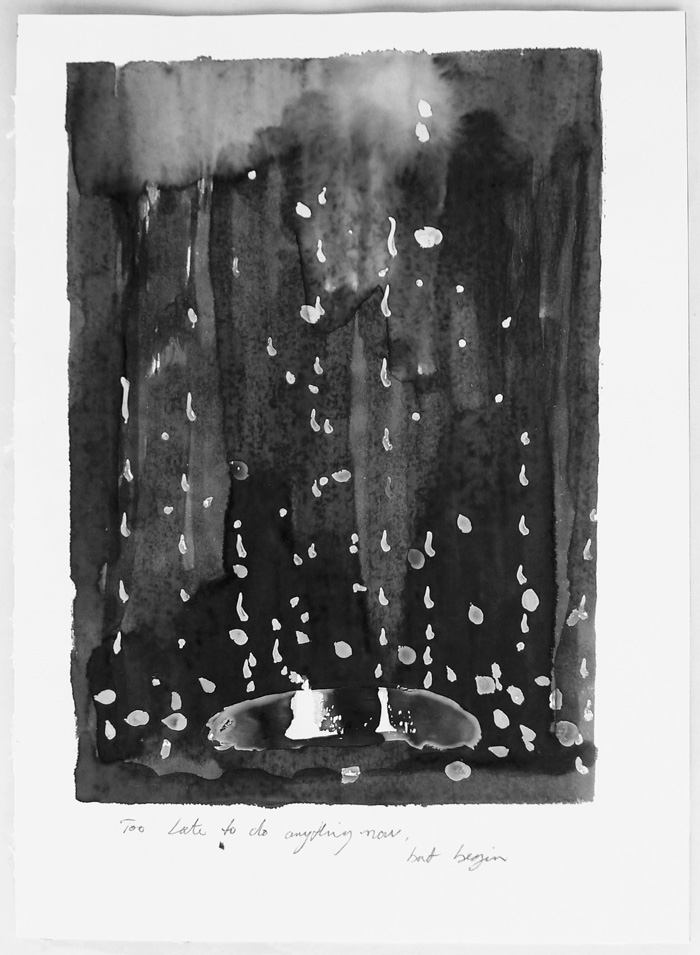 This work presented is inspired from a poem he wrote for me, that I have kept close for many years. This poem offers keys or parables to comprehend essential questions such as departure, the creative process and the cycles of nature.
Cycles, which, from the flower to the star, remind us of the origin and the decline of life, the matrix and the ashes.
The creative process is present here as opposed to the primitive « rapacity » of possession and material accumulation.
Pure creation, in contrast, emanates from an immaterial depth, to elevate and reveal that which cannot normally be seen or described, devoid of ownership.
Departure in these lines underlies the end, both physical and creative, of the poet or outer appearances. But the « too late » also implies a new beginning, through the loving act of creation, into a cosmic spring.
The birth of a galaxy or of a poem are similar, because these extraordinarily powerful seeds deploy in a great vulnerability.
It is therefore through an attempt to « illustrate » this poem that I finally read it, and let its numerous dimensions travel through me.